Barcelona could be set to launch a £63.3m double bid to sign two big names from the Premier League when their FIFA transfer ban ends in January.

The Catalan giants have still managed to sign Aleix Vidal and Arda Turan this summer, but will now wait until the winter to bring in more new arrivals, with the Premier League in their sights, according to reports.

The two players strongly linked with big-money moves to the Nou Camp are as follows: 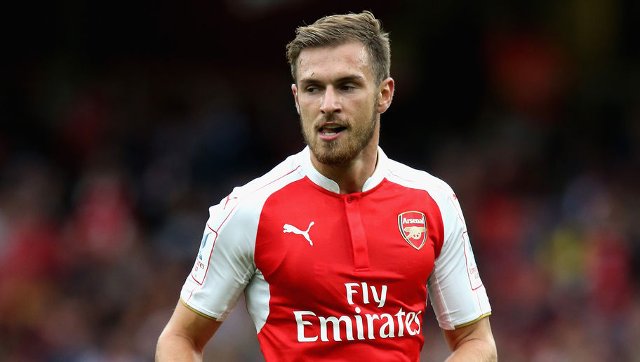 Linked with a stunning £50m move to the Nou Camp, Aaron Ramsey recently hinted he’d be open to the idea of leaving Arsenal for Barca, like so many other Gunners players have in the past. Could the Welshman really hack it in the Catalans’ midfield?