Chelsea predicted line up for this weekend.

A Chelsea predicted line up for this Sunday’s Community Shield clash against Arsenal, with the Blues perhaps set to hand a start to Radamel Falcao on his debut…

Facing his old rival Petr Cech for the first time as an opponent, Thibaut Courtois is now the undisputed number one for Chelsea and should start this game.

One of the best right-backs in the world, Branislav Ivanovic is also sure to get a start in this traditional English league season curtain raiser.

A superbly solid player at the back, Cesar Azpilicueta will be crucial for the Blues in keeping Arsenal’s attack quiet in this match. 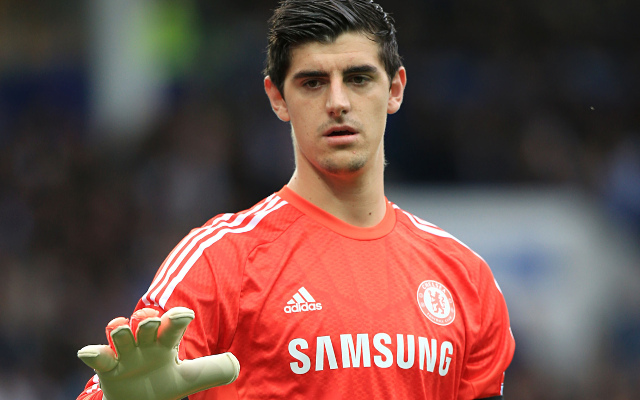