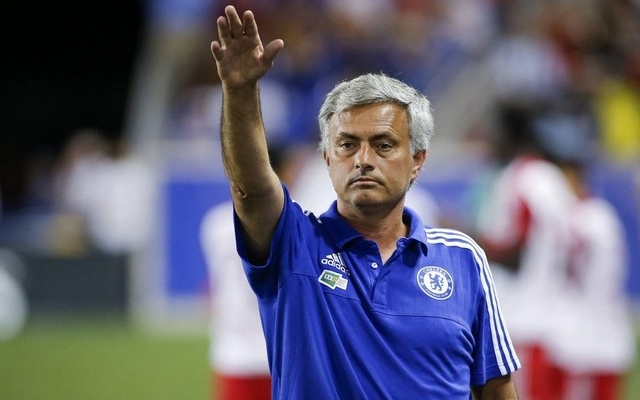 Chelsea look to be closing in on a replacement signing for departing Brazilian left-back Filipe Luis with reports in German source Bild that a fee has been agreed with Augsburg for the signing of Baba Rahman.

The German publication claims that Chelsea look set to have a bid of €25m (£17.6m) accepted by the Bundesliga outfit, allowing the talented young defender to make his way to Stamford Bridge this summer.

The Blues could do with more depth at the back after allowing Luis to rejoin his old club Atletico Madrid last month, with only Cesar Azpilicueta now a recognised option on the left-hand side for Jose Mourinho.

Rahman looks an outstanding young talent who could challenge the Spaniard for a starting spot in the Chelsea back line, whilst also looking a good long-term replacement for the player at some stage in his career.

The 21-year-old has only been in the German top flight for one season, making a total of 31 appearances for Augsburg in a hugely impressive debut campaign, and his performances have also already seen him become a full international for Ghana, with eleven caps since November 2014.

According to a report from the Guardian last month, Rahman’s performances also attracted some interest from Chelsea’s rivals Arsenal and Manchester City, though the Premier League champions must now be the big favourites to snap him up in what will be their third major signing of the summer.