Sold to rivals Arsenal this summer, Petr Cech is still one of the best goalkeepers in the world and should prove a huge asset for the Gunners.

Another world class player, Juan Mata was sold to Manchester United for £37.1m in January 2014 and that looks a big mistake after the Spaniard was the Blues’ Player of the Year for two seasons in a row. 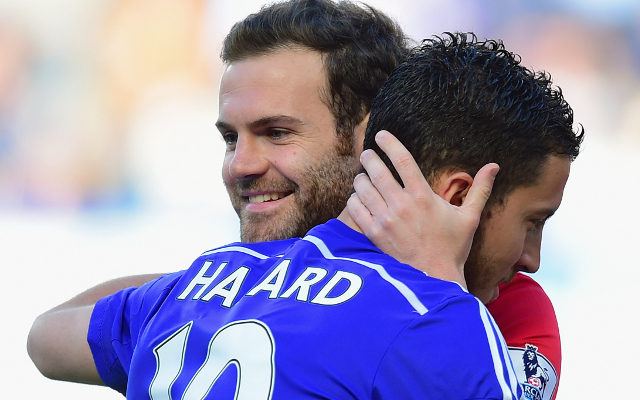