Three former Manchester United stars could be heading back to the Premier League in exciting moves this summer, according to various recent reports. 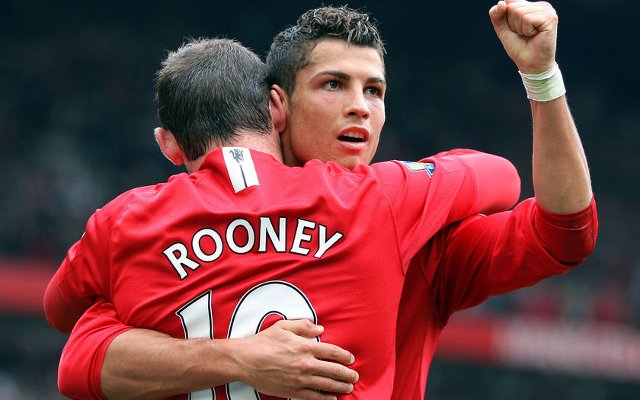 Linked with a stunning return to Old Trafford, Real Madrid star Cristiano Ronaldo would be a huge addition to the Premier League for the new season, even if the £80m-plus move is a tad ambitious on the Reds’ part.