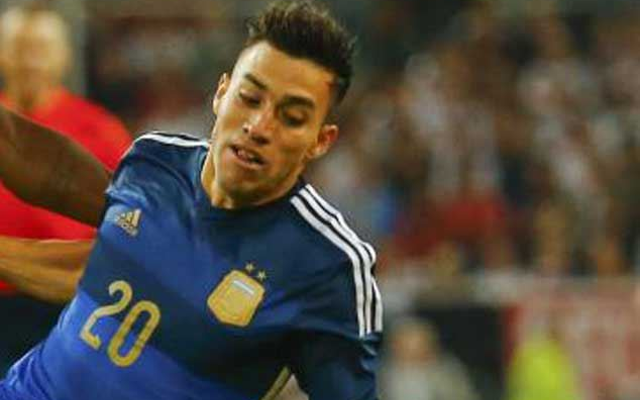 United close in on big-money attacker.

The Red Devils are long-time admirers of the Argentine international, who has also been linked with the likes of Liverpool, Arsenal and Chelsea in recent months.

After impressing in Portugal for the last few years, Gaitan may now be ready for a bigger challenge in a more competitive league, and seems set to move to Old Trafford for somewhere in the region of £22-25m.

Fichajes.net claims the deal is close, with United keen to reinvest the £45m made from selling Di Maria to Paris Saint-Germain.