Power ranking the most likely winners of the Golden Boot in 2015/16.

A real outsider, but could Manchester City use Raheem Sterling up front this season in an exciting new-look strike force with Sergio Aguero?

Another who’ll do very well to come close, Romelu Lukaku is a top young talent but isn’t really playing with the calibre of player at Everton to help him finish as top scorer. 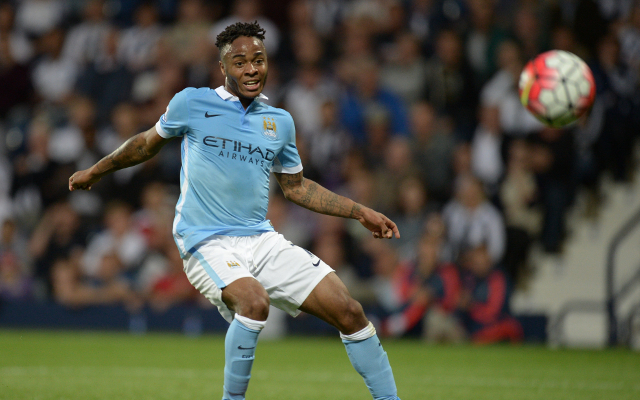