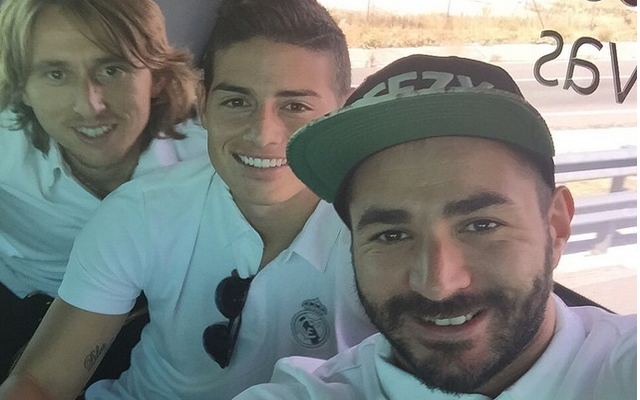 Benzema Arsenal: Gunners to offload striker amid transfer links to £40m Real Madrid star
(Image Gallery) Rihanna: 15 hot photos of the stunning singer linked with Karim Benzema who could become the Premier League’s hottest ever WAG
Five alternatives for Arsenal now that Karim Benzema move has been ruled out, including Liverpool target and Premier League star

Real Madrid forward Karim Benzema encouraged Arsenal fans to believe he may have been on his way to the Emirates Stadium after the 27-year-old posted a somewhat cryptic Instagram image that implied a summer transfer was on the cards.

Talk of such a move appears to have been quashed over the past few days and the post below certainly suggests the Bernabeu striker is going nowhere.