This lovely looking lady is said to be romantically involved with Real Madrid star Cristiano Ronaldo.

Alessia Tedeschi is an Italian model and actress who is said to be in a relationship with 30-year-old Portuguese international Ronaldo, having attended Real Madrid’s first leg encounter with Juventus during last season’s Champions League clash.

Alessia Tedeschi was spotted at the Cannes film festival this summer and attended the British Grand Prix where Ronaldo was also spotted. 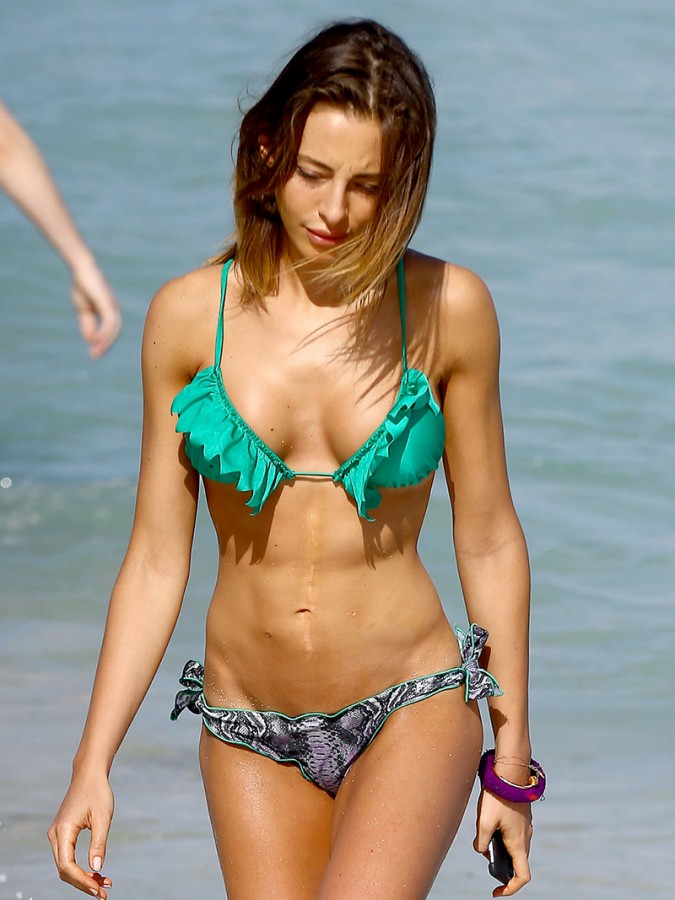