Manchester United have finally released their kit for the new season, meaning that every Premier League side has now done so.

The Red Devils took longer than the rest to show off their new shirts due to their new deal with Adidas, who have taken over from Nike at Old Trafford. The new strip harks back to the classic jerseys from the 1980s, with three stripes on each shoulder.

However, are they the best? Here is every team’s home shirt for the coming campaign… 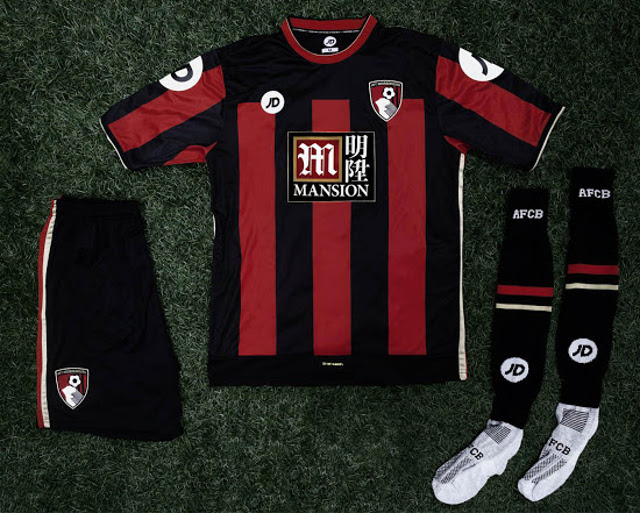 A classic look for the home kit at Dean Court, but perhaps more impressive is the pink third kit in support of breast cancer sufferers. 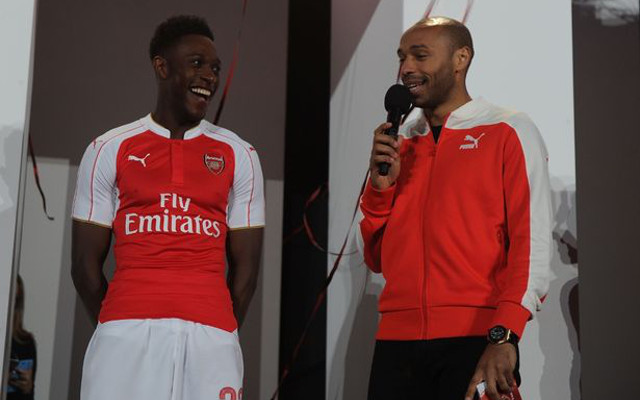 Very similar to last season’s effort from Puma, they will be hoping this could what they win the Premier League in for the first time since 2004.