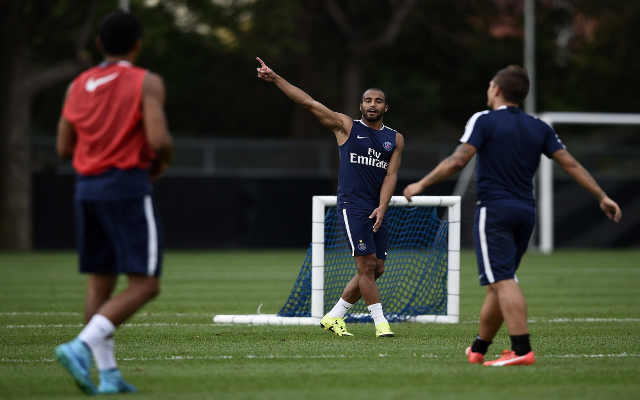 Manchester United have asked Paris Saint-Germain about the availability of Brazilian winger Lucas Moura as Angel Di Maria edges closer to completing his long-awaited move to the Ligue 1 side, according to the Daily Mirror.

The 22-year-old Parc des Princes wide-man has had an up-and-down time of it since moving to the French capital in 2013 and was strongly linked with a move to Old Trafford prior to big-money transfer to PSG (via the Daily Mirror).

Moura grabbed seven goals and five assists from 22 Ligue 1 starts in 2014/15, as he played an effective role in helping Laurent Blanc’s side retain their domestic title.

The Daily Mirror claim PSG and Man United are close to an agreement with regards to Di Maria completing a summer move with the Premier League side, demanding £45m for the Argentine international, who cost a British record £59.7m a year ago (via BBC Sport).

Moura is certainly a promising talent but the former Sao Paulo man is still to effectively deliver on his potential.

The PSG attacker has only recently signed a new contract with PSG with his new deal tying him to the club until 2019 (via PSG’s Official Website).