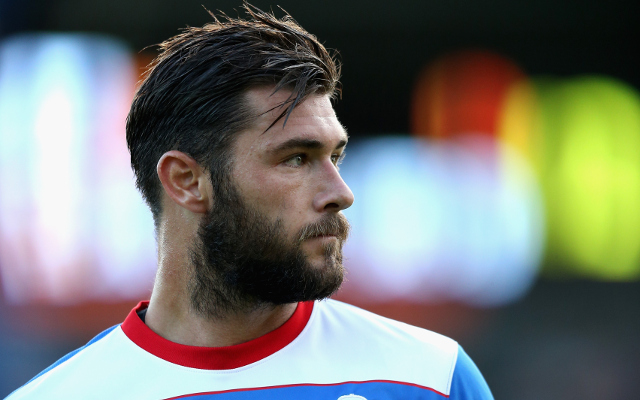 QPR forward Charlie Austin is open to a move to Newcastle United and the Loftus Road side are set to continue talks with the north-east side according to the Newcastle Evening Chronicle.

25-year-old England hopeful Austin bagged 18 Premier League goals last season, a superb tally given his QPR side finished bottom of the table, and Steve McClaren is desperate to bring the lethal finisher to St James’ Park.

McClaren has already brought in one strong striking addition this summer, Anderlecht’s Aleksandar Mitrovi? signing in July, and now the newly appointed Magpies boss will hope to pair the Serbian with Austin.

QPR are holding out for £15m and Newcastle United may well have to stump up the entire sum if they are to persuade the Championship side to sell their prized asset.