Ranking the ten biggest transfer rumours of the week by chances of coming true!

Surely not possible – Bayern Munich only signed Robert Lewandowski last summer and he remains a world class striker despite something of a slow start, and is surely too expensive for Arsenal.

A transfer we’d all love to see, but one that remains a bit of a fantasy. Not helped by some teasing quotes from the player himself, but it seems unlikely that we’ll see the great Zlatan Ibrahimovic at Old Trafford. 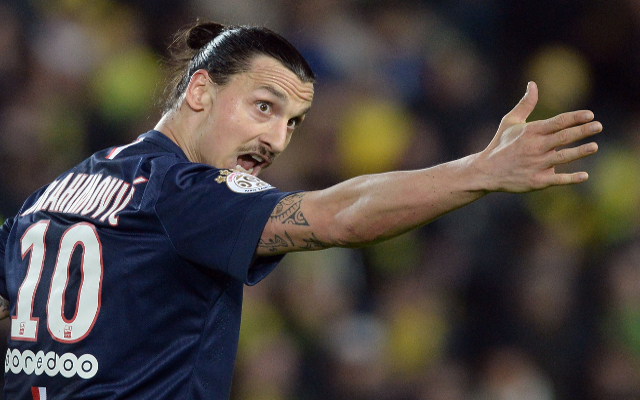