Manchester United have revealed their new kit for the upcoming season, and it looks to be one of their best.

Stripes on either shoulder give a retro feel to the jersey, and manager Louis van Gaal will be hoping it spurs his side on to better things. That’s not to mention the unbelievable £750 million that they are receiving for their new 10-year deal with Adidas which should help with buying new players.

However, how does it rank against their shirts through the years? 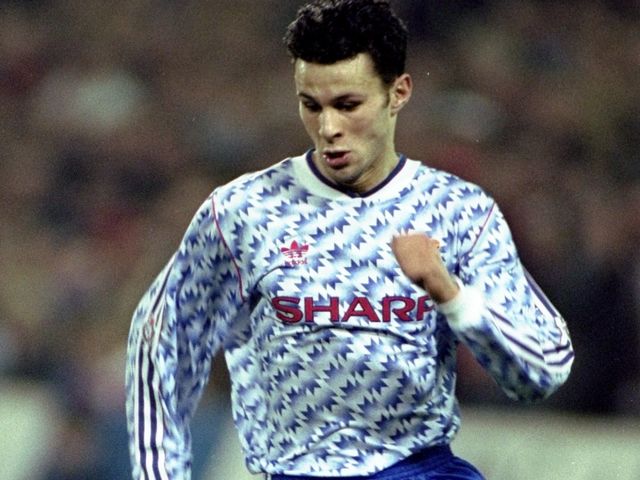 Maybe a bit ‘marmite’, but the away strip saw the Red Devils win their first ever League Cup in 1992. It also doesn’t look that different from what a lot of people call a jumper these days.