Why Arsenal fans should expect a deal for Benzema or Lewandowski!

A look at five reasons Arsenal WILL sign a world class striker this summer, amid rumours that the Gunners are chasing Real Madrid’s Karim Benzema and Bayern Munich star Robert Lewandowski… 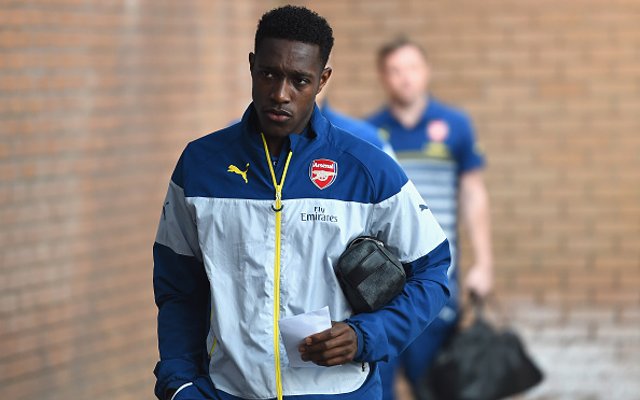 Arsenal manager Arsene Wenger said last summer that if he’d been in the country on the day of the Danny Welbeck deal, the former Manchester United man probably wouldn’t have joined. After an unconvincing season, the England international has been linked with a quick exit to Turkish club Besiktas, and it would be no surprise if Wenger decided to get rid of the flop and replace him with a genuine world class talent up top.