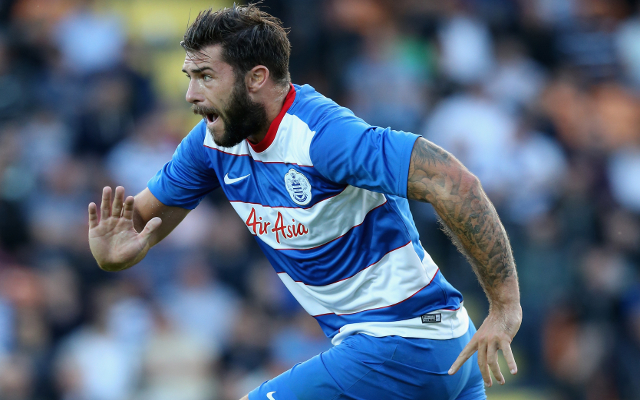 West Ham have joined the race to sign QPR hot-shot Charlie Austin according to the Daily Mail.

The 26-year-old England hopeful enjoyed a superb debut campaign in the Premier League last season with the former Swindon Town man bagging 18 goals despite the fact his Loftus Road side finished bottom of the table.

QPR know they face a losing battle to keep the prolific marksman and want £15m for the forward and Upton Park boss Slaven Bilic will now challenge his Newcastle United counterpart Steve McClaren.

The Magpies boss has already boosted his attack with the signing of Serbian youngster Aleksandar Mitrovic from Anderlecht but will look to pair the new addition with Charlie Austin in a new look St James’ Park attack.

Bilic has seen his attacking options decimated by injuries with both Enner Valencia and Andy Carroll set for long periods out and Charlie Austin is now on the East London side’s wish-list.