Arsenal, Man Utd & Liverpool among clubs who could break their transfer record this summer – find out who they want!

A number of top clubs have broken their transfer records in recent times, and some have even done it this summer, so here’s a look at six more potential record-breaking deals, featuring Karim Benzema joining Arsenal for £45.8m…

Linked with a stunning £45.8m move to Arsenal this summer, Real Madrid striker Karim Benzema would be well worth the money in this hugely exciting move that seems increasingly likely as the transfer window goes on.

Tipped to cost around £48m, Borussia Dortmund forward Marco Reus has been linked with Liverpool to replace the departing Raheem Sterling in a hugely ambitious move. 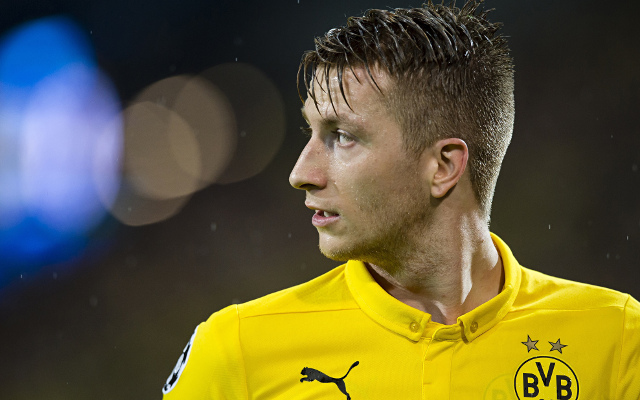 SEE ALSO:
Find out the world’s richest footballers in 2015!
Fifa 16 young players set for a ratings increase, including Pogba!
Best wingers in the world – Hazard & Bale in our top 20!