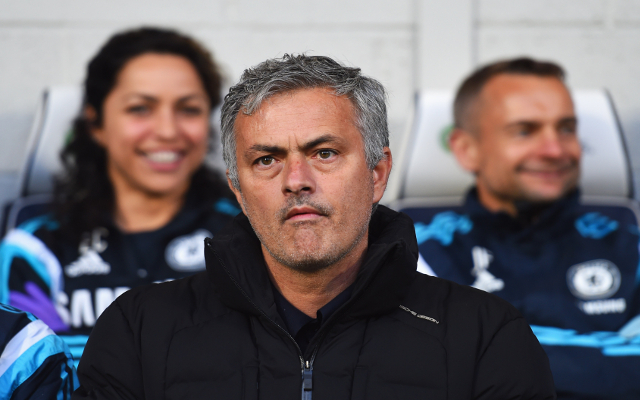 Chelsea made a poor start to the season on Sunday, losing the FA Community Shield to Arsenal.

The Blues looked unready for the coming campaign, and it could be a bad sign for their chances of defending the Premier League title.

However, there were a few bright spots in the performance. Here is how the players rated… 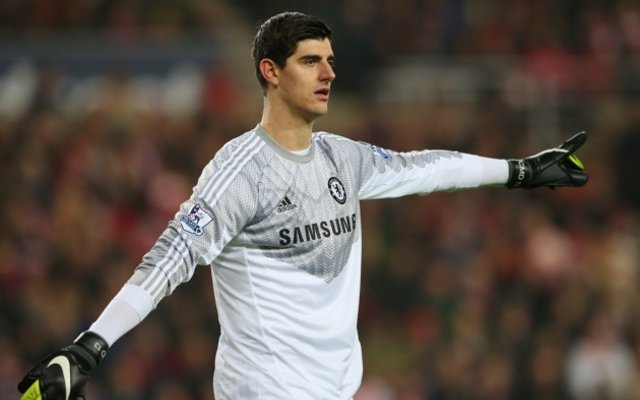 Some great saves from the Belgian, and he had no chance on Alex Oxlade-Chamberlain’s goal. Showed everyone why Petr Cech has been allowed to join the Gunners.

Solid as always at the back, but was poor going forward. Many of his crosses were woefully inaccurate and easily defended.

Looked off the pace and not fully fit against the speed of Oxlade Chamberlain. He has one week to get back in to shape for the season opener.

Reliable at the back, and organised the defence to the best of his abilities. It was only an individual mistake that let a goal get past them in the end.

His partnership with Terry looks secure at the moment, but should Jose Mourinho sign John Stones from Everton then it could put question marks over his place in the side. 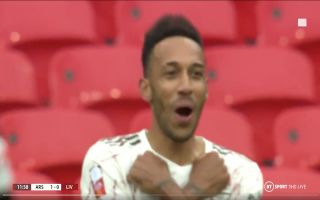 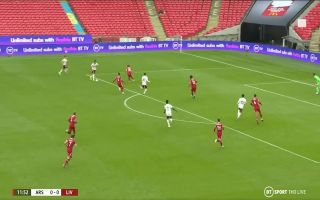 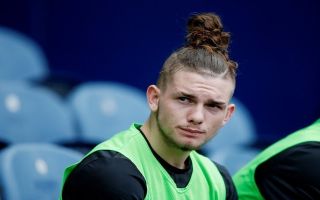 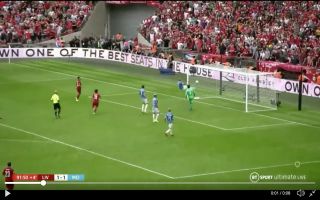 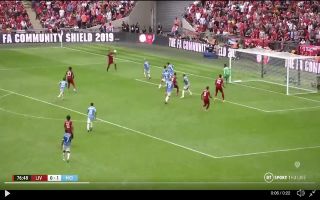 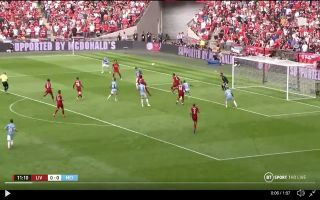 ‘We have to win’ – These Liverpool fans react to Klopp’s ‘gorgeous’ lineup for tie against Manchester City in Community Shield August 4, 2019 14:28
Liverpool FC 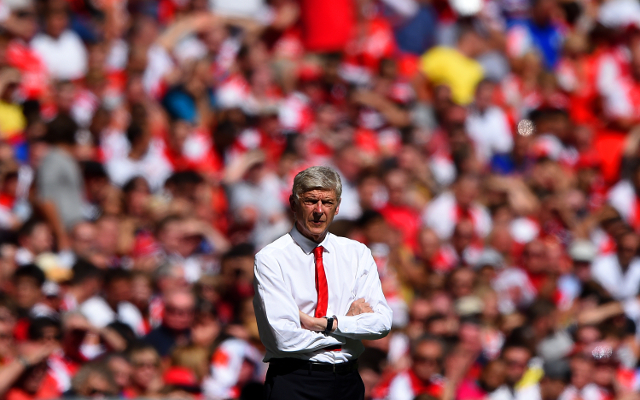