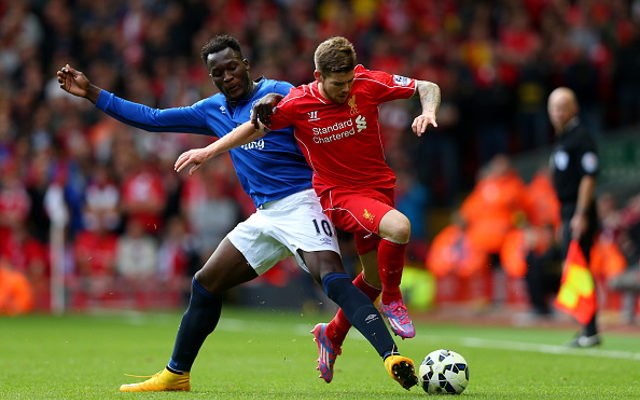 Barcelona could be set to make a bid of around £12m to sign Liverpool left-back Alberto Moreno when their transfer ban ends in January in a surprise move.

The Catalan giants are big admirers of the Spanish international, who joined Liverpool after impressing in La Liga with Sevilla last season, though he has struggled for consistency at Anfield.

According to Fichajes.net, Barca could now try to tempt the talented 23-year-old back to Spain in the winter, with Moreno perhaps unsure over his long-term future in English football.

Liverpool have been linked with another left-back this summer in the form of Paris Saint-Germain defender Lucas Digne, so it may be that they’d be open to selling Moreno.