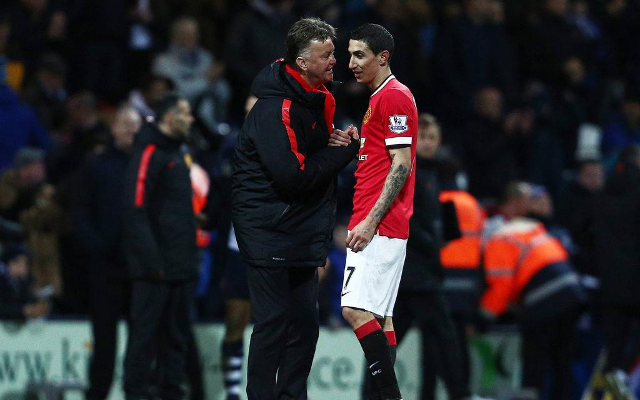 The Red Devils bought the 27-year-old for a record breaking £59.7 million just last summer, but he now looks set to leave the club after just one season. PSG are circling for the Argentina international, and United could make a big loss on the price they paid Real Madrid in 2014.

While on the pitch things haven’t gone too badly for the winger, with 10 assists and four goals, he hasn’t lived up to massive fee. Moreover, the former Benfica man became unsettled after an attempted break-in at his family home, which didn’t help him to adjust to living in a new country.

The 63-year-old seems to have a replacement lined up for the player though, with Barcelona ace Pedro being heavily linked to a move to Old Trafford. Being able to play on either wing, and with the experience of winning almost all there is to win in the game, the Spain international could be the perfect man to make an impact in the Premier League.