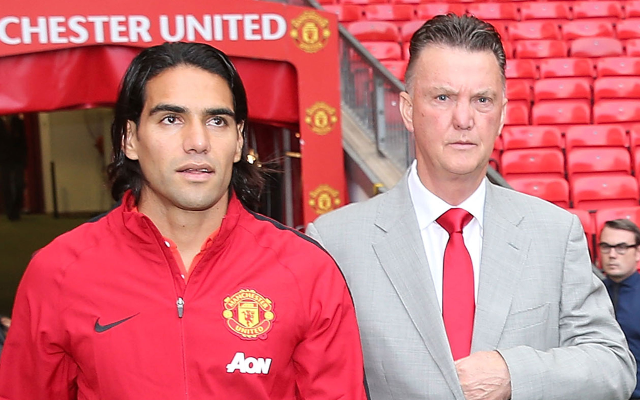 Chelsea striker Radamel Falcao has a lot to prove in the Premier League this season after an awful spell on loan at Manchester United, but here’s why he struggled to settle at Old Trafford.

According to The Sun, the Colombian international was one of the few players in the Red Devils squad last season who just couldn’t get on board with Louis van Gaal’s methods as manager.

The Dutchman is known for being critical of every member of his first-team, no matter what their experience or quality, but it seems Falcao may not have reacted well to this style of management.

“Top sport is only about what is in the present. You have to prove yourself in the future every time,” Van Gaal explained.

“The ‘stars’, so-called stars, have to do what is expected of them and the function of their position.

“So it is important I say the things — how they are and that they hear it, dependable on which players it is.”