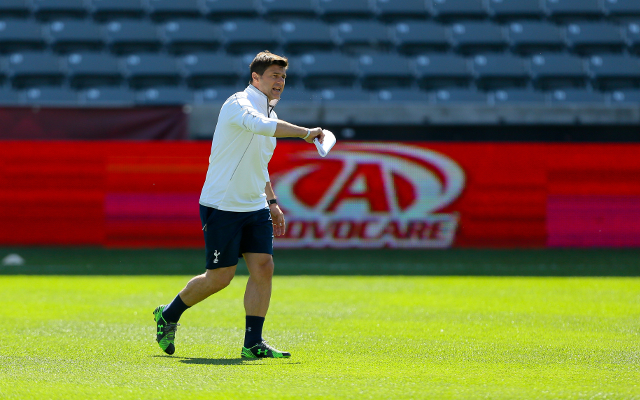 Tottenham look set to finally offload flop forward Roberto Soldado with both Villarreal and Sevilla said to both be keen on the White Hart Lane forward according to the Daily Mail.

Roberto Soldado arrived as a player in form who had bagged a dozen plus goals in each of his five previous La Liga campaigns but for some reason the former Valencia man hasn’t adapted well to life in the English top tier.

The sale of Roberto Soldado is likely to see Spurs recoup just £10m but would perhaps see the marksman re-ignite his ailing career and wipe his wages off the Tottenham balance sheet.