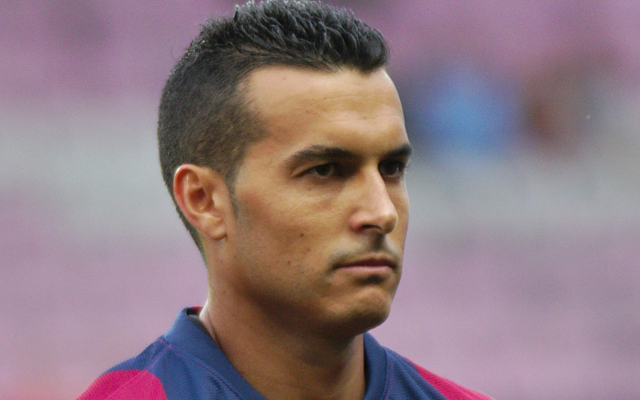 Barcelona winger Pedro has agreed personal terms on a five-year contract to sign for Manchester United this summer, making £3.5m a year.

Manchester United could spend even more money this summer after being urged by sponsors Adidas to make a world-record £86m bid for Real Madrid forward Gareth Bale.

Arsenal could break their transfer record as well, with speculation that the Gunners are ready to pay as much as £46m to sign Real Madrid striker Karim Benzema this summer. 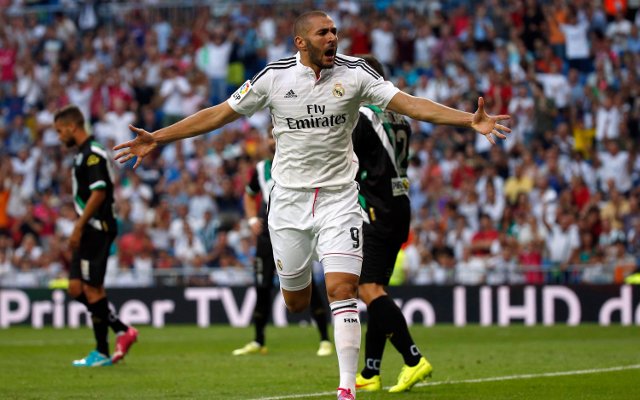 Crystal Palace and Stoke City could emerge as surprise contenders to beat Arsenal to the signing of out-of-favour Juventus striker Fernando Llorente.

Arsenal look like missing out on the signing of Bayern Munich striker Robert Lewandowski, who is focused on improving his performances for his current club.