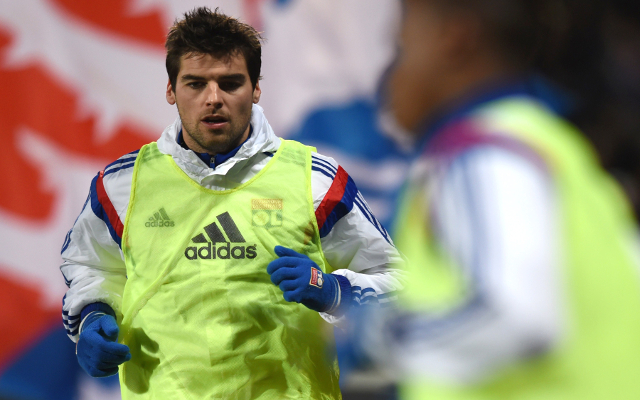 Emirates Stadium side encouraged to snap up long-term target.

Arsenal have been linked with a move to bring in free agent midfielder Yoann Gourcuff with the Metro reporting that the French international wants a deal completed by next weekend.

The cultured playmker left Lyon over the summer and is available on a free transfer and would potentially add a fresh option to Arsene Wenger’s Emirates Stadium squad.

Wenger has been linked with an interest in Yoann Gourcuff for many years and the player’s reported £80,000 a week wage expectations are manageable given the player would cost nothing to purchase.

With Arsene Wenger reportedly ready to sell Mathieu Flamini and Mikel Arteta continually struggling with injury concerns there is certainly scope for a fresh midfield addition.

Prior to his five year spell at Lyon, Yoann Gourcuff won the Ligue 1 title with Bordeaux and spent two years at AC Milan. 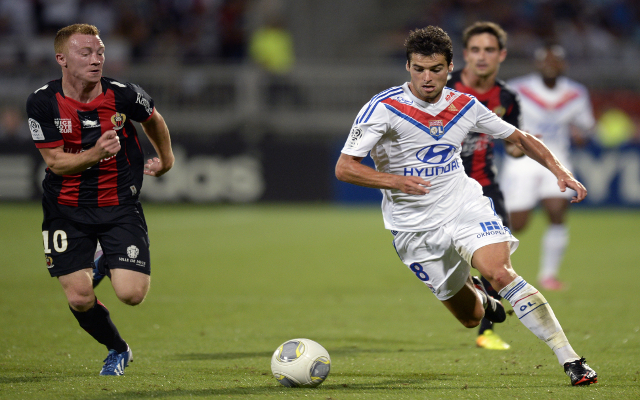