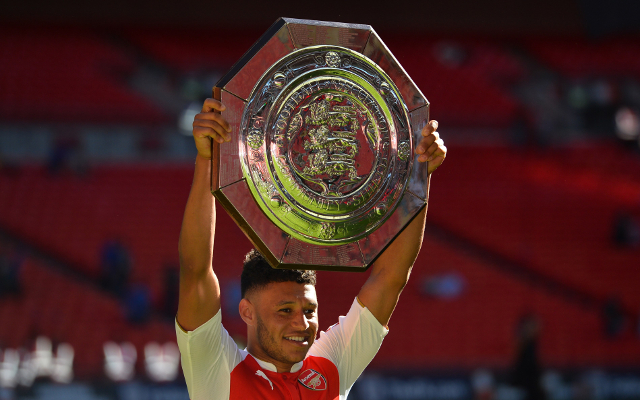 A look at five lessons learned from Arsenal’s 1-0 Community Shield win over Chelsea on Sunday, with the traditional season curtain-raiser perhaps providing us with a preview of what’s in store in the season ahead…

1) It could be a big season from Oxlade-Chamberlain 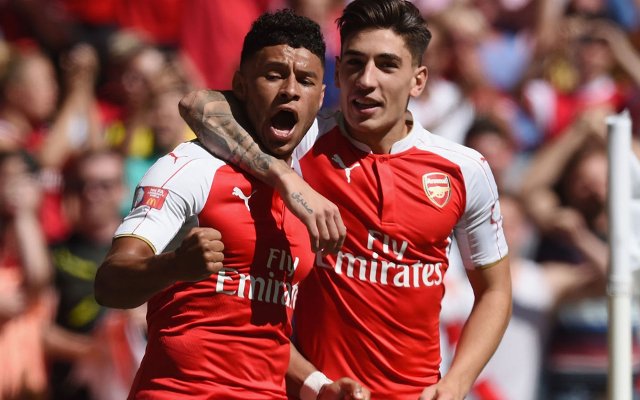 Continuing what has been a fine pre-season so far, Arsenal winger Alex Oxlade-Chamberlain struck a superb first-half winner to decide the outcome of this game. The England international, still only 21, has long looked like an exciting talent failing to fulfill his potential, but it’s easy to remember quite how young he still is and how quickly he became a member of the Arsenal first-team when he joined as a teenager from Southampton.

Now hopefully over his injury problems and growing in confidence after a run in the team in recent weeks, Oxlade-Chamberlain showed yesterday that he can be a big-game player for the club, and his form in attack could give Arsene Wenger’s side a whole new dimension to their game, with the youngster providing a little more width, pace and directness than players like Mesut Ozil and Santi Cazorla in that area.