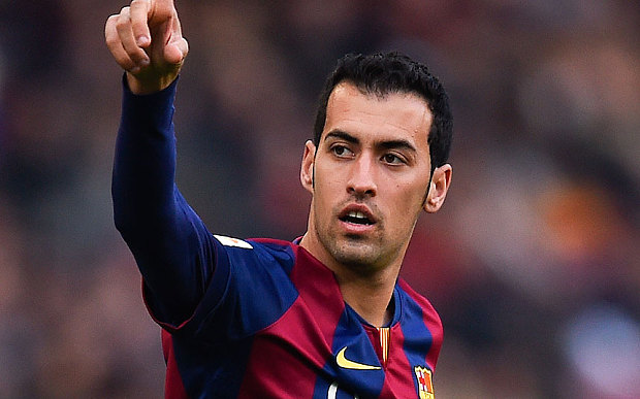 Arsenal look set to face competition from Paris Saint-Germain for the signing of Barcelona defensive midfielder Sergio Busquets this summer, according to sources in Spain.

The Spanish international has recently become a surprise target for the Gunners in the middle of the park, in an area that Arsene Wenger has long been trying to strengthen in.

Still, it looks like Busquets might be out of Arsenal’s reach due to his likely high asking price, and PSG’s financial ability to out-bid the north London outfit if they choose to do so.

According to Fichajes.net, the French giants may now be the favourites to land the experienced La Liga star, who has spent his entire career so far at the Nou Camp.