Despite a decent start to his career at Valencia, Pablo Aimar definitely didn’t become the best number ten in the world by any stretch of the imagination, as he so often did on early versions of Football Manager, where he was a must-buy.

Another awesome Football Manager attacking midfielder, Kim Kallstrom is another who hasn’t done a great deal in the game in real life, despite a brief and strange loan stint with Arsenal a couple of seasons ago. 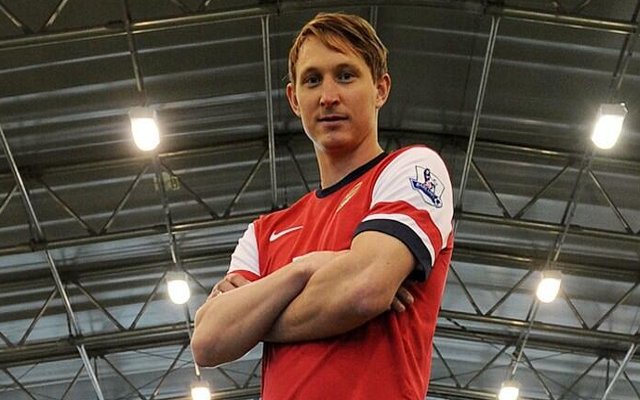