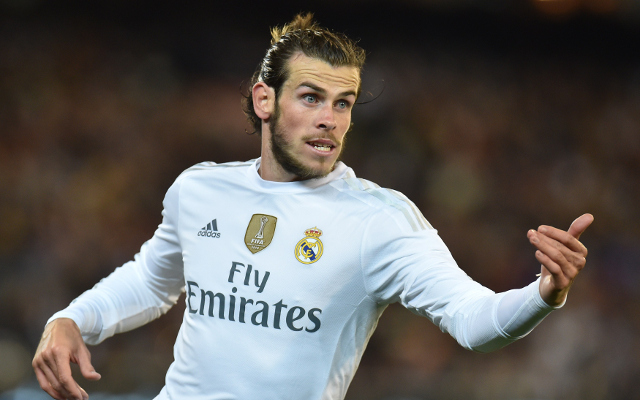 Real Madrid manager Rafael Benitez has ruled out selling Gareth Bale this summer, amid speculation that Manchester United are interested in bringing the Welshman back to the Barclays Premier League.

The former Tottenham star enjoyed a terrific debut season in Spain following his transfer in the summer of 2013 as he helped Los Blancos beat their bitter rivals Barcelona in the Copa Del Rey final with a sensational solo effort to win the game and then scored in extra-time against Atletico Madrid to help deliver a 10th Champions League title for the club.

However, his second season proved to be difficult as sections of the Santiago Bernabeu faithful appeared to turn on him following a string of poor performances, and this was further highlighted as his car was attacked in the aftermath of El Clasico at the Camp Nou back in March [via BBC Sport].

Those sequence of events has led to strong rumours that United are set to launch a stunning £99.5million bid to lure Bale to Old Trafford this summer, but Benitez insists the 26-year-old is staying in Spain and stressed he has a crucial part to play this season:

“He is a huge player for us, we will not talk about offers. I know he wants to play well and is happy,” the ex-Liverpool boss said [via Mirror Sport].