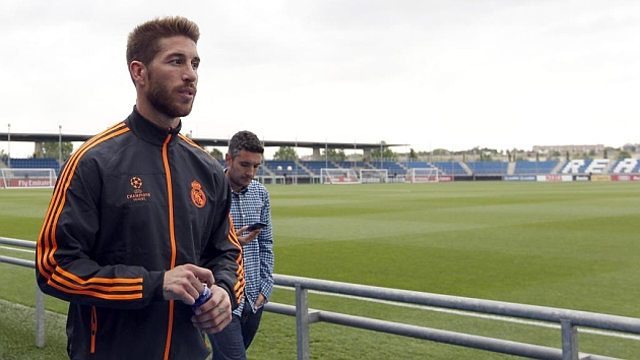 Manchester United could still be in with a chance of signing Real Madrid defender Sergio Ramos this summer after a dramatic u-turn from the player.

The Spanish international is one of the best players in the world in his position and Real do not want to lose him, though recent speculation suggests talk of him signing a new contract with the club was premature.

Ramos is unhappy with the handling of the situation and is still open to a move to Old Trafford before the end of the transfer window, according to the Metro.

The 29-year-old could cost around £34m and may be involved in a swap deal with United goalkeeper David de Gea, who is expected to finally leave the club for the Bernabeu by the end of this week.