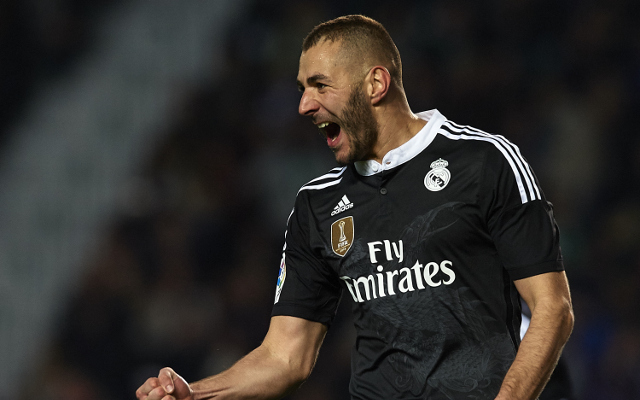 Arsenal legend Ian Wright has made no secret of his desire to see his former club sign Real Madrid striker Karim Benzema this summer.

The Gunners hero posted a somewhat strange message via his official Twitter account on Tuesday evening as he appeared to plead with the North London outfit to do everything in their power to lure one of the best strikers in Europe to the Emirates Stadium.

The Los Blancos star has been heavily linked with a transfer to the Gunners in recent weeks as various media outlets such as Telegraph Sport have reported that manager Arsene Wenger is keen to strengthen his striking options ahead of the new season, in which he hopes to end the club’s 12-year wait for a Premier League title.

Benzema has scored 134 goals in 281 games for Real since joining from Ligue 1 giants Olympique Lyonnais for £25m in 2009 and would be the ideal signing to finally allow the Gunners to compete for the major trophies at home and abroad.