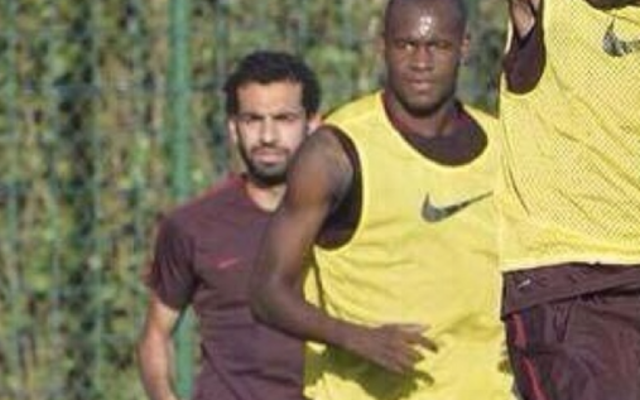 Chelsea winger Mohamed Salah has been snapped in training with AS Roma – before any deal has yet been confirmed by either party.

The Egypt international spent the second-half of last season on loan with Fiorentina, and has been locked in dispute with the Serie A outfit since leaving the Stadio Artemio Franchi upon the expiration of his contract.

It seemed likely that Jose Mourinho would allow Salah another transfer this summer, and it appears as though he is remaining in Italy’s top flight.

He’ll link up with former Blues defender Ashley Cole at the Stadio Olimpico.

It’s yet to be announced whether the 23-year-old has joined Roma in a permanent or temporary deal.

Here’s Salah pictured in training with Rudi Garcia’s side [via the Express]: 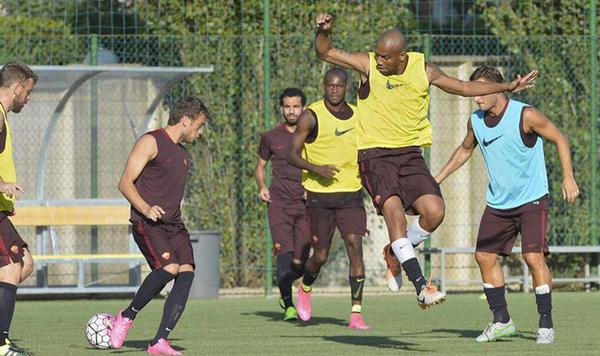 Since moving to Stamford Bridge in an £11m deal in January 2013, Salah has made just six Premier League starts, and doesn’t look to have a future under Mourinho.