With the start of the 2015-16 Barclays Premier League season just days away, many players will need to prove they are worthy of being at their respective clubs.

Take a look at a player from each of last season’s top six, who are facing a make-or-break campaign. 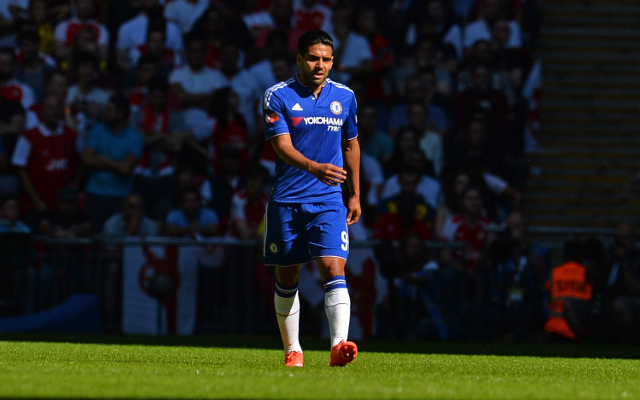 The former Manchester United loanee has been handed a second chance to prove he can cut it in the Premier League and after a poor spell at Old Trafford last year, where he could only manage four goals all campaign, Falcao will be desperate to prove all his doubters wrong.