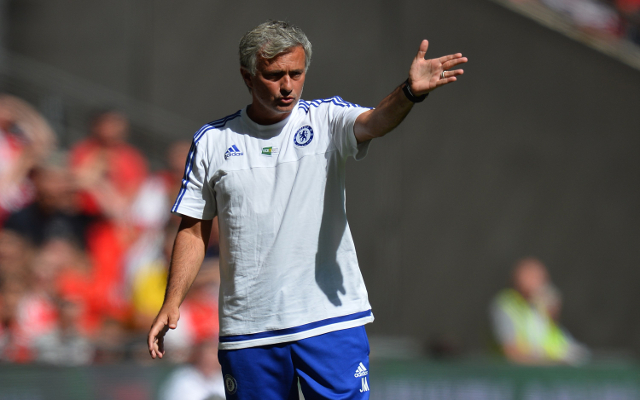 Chelsea are set to launch a £30 million bid for Everton defender John Stones, according to the Daily Telegraph.

The 21-year-old has become the subject of growing interest this summer, with Manchester United also said to be keen on the Goodison Park star (via The Daily Mail).

Jose Mourinho’s first-choice central defensive partnership of John Terry and Gary Cahill, at ages 34 and 29 respectively, will surely need renovation and refreshing soon, and the Chelsea manager would do well to bring alternative long-term options.

The Daily Telegraph state that Chelsea have failed with two previous bids for John Stones and that Everton will struggle to turn down an offer of £30m.

Roberto Martinez has seen a number of his first-team stars linked with summer exits, with Kevin Mirallas tipped for a move to West Ham United (via The Daily Mail) and Romelu Lukaku said to be a Man United target (via the London Evening Standard).

Last season, Everton’s Europa League activity had a detrimental effect on their Premier League standing, with the Merseyside outfit finishing outside the top half of the table for the first time since 2006.

Everton signed John Stones from Barnsley in January 2013 and the versatile defender, who can also play at full-back as well as in a central defensive role, is now a regular in Roy Hodgson’s England national team set-up.