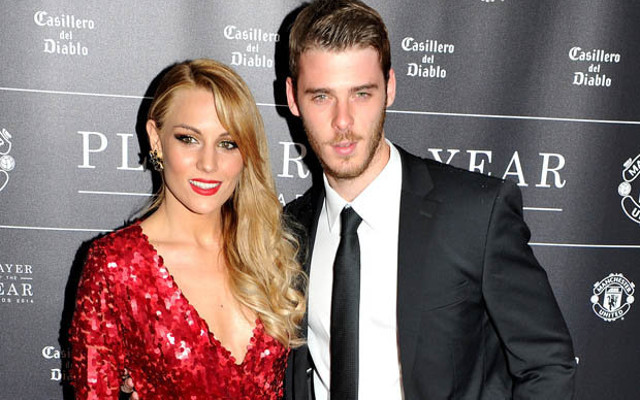 The popstar, who angered United fans last season by suggesting Manchester was “uglier than the back of a fridge”, has reportedly let it slip following an interview with Spanish publication El Mundo that her boyfriend with be a Real player by the time the transfer window closes next month:

“Now, when he is in Madrid, everything will be much easier,” Garcia allegedly said [via Mirror Sport]

De Gea has a year left on his contract with the Red Devils and it has been suggested that the Premier League club are willing to allow the Spaniard to leave on a free next summer after failing to convince Madrid to include defender Sergio Ramos in a potential swap deal.

Following legendary Los Blancos goalkeeper Iker Casillas’ shock departure from the Santiago Bernabeu earlier in the summer, many expect De Gea to be the natural replacement and judging by Garcia’s comments it could happen sooner rather than later.