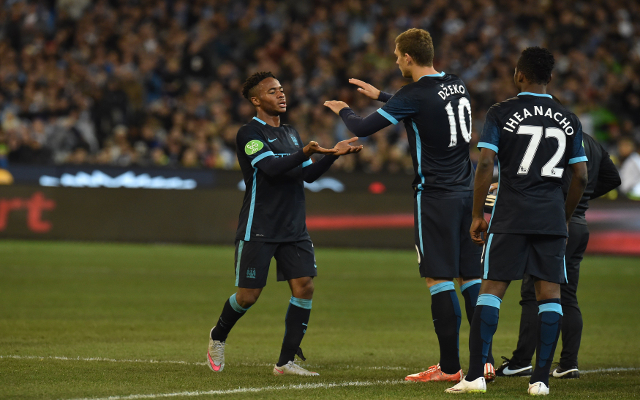 Bosnian forward Edin Dzeko is set to complete his move to AS Roma with Man City having agreed a £14m fee with the Stadio Olimico side according to BBC Sport.

The 29-year-old has struggled to secure regular starts under Etihad Stadium boss Manuel Pellegrini with Sergio Aguero and January signing Wilfried Bony now ahead of the former Wolfsburg man.

Man City paid £27m for Dzeko in 2011 and when called upon, the lanky marksman has been a regular goal-scorer over the course of his four and a half years in England.

Dzeko’s tally of 72 goals in 187 appearances is most impressive when you consider that 72 of those appearances came from the bench.

Dzeko will hope that a move to the Italian capital will help to get his career back on track whilst Giallorossi boss Rudi Garcia will hope the experienced striker can provide his side with a much needed prolific spearhead for their attack.