Ten most expensive players ever in total fees throughout their careers.

With Angel Di Maria now confirmed as leaving Manchester United for Paris Saint-Germain, here’s a look at where the Argentine ranks in the most expensive players ever in cumulative transfer fees…

The most expensive footballer in history, Gareth Bale is only 10th in this list for his one big move to Real Madrid.

Just above Bale, Real Madrid star Cristiano Ronaldo cost £80m on top of what United paid for him earlier in his career. 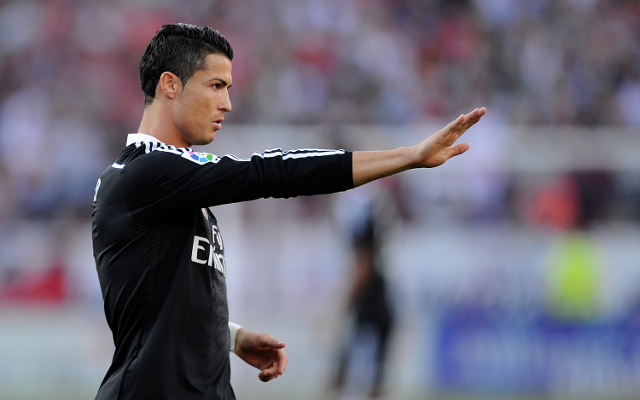