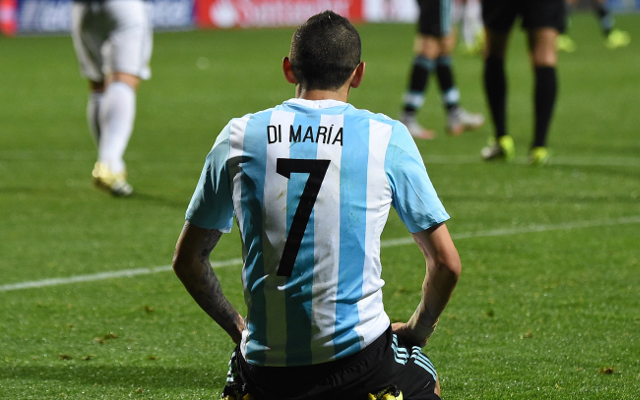 BBC Sport report that the former Real Madrid forward has put pen-to-paper on a four-year deal and a fee of £44.3m was agreed for his signature – less than a year after his record-breaking £59.7m move to Old Trafford last August.

Despite wearing the No.7 shirt for Argentina and for the Red Devils last season, he is set for a new squad number at the Parc des Princes – No.11.

Take a look at the official PSG video below…

Di Maria is set to be presented as a PSG player at a press-conference at 5.30pm on Thursday, the Daily Mail report, and joins a long list of South American stars at the club – including David Luiz, Thiago Silva and Edinson Cavani.

United supporters have been heavily critical of his move to the French capital – with some even labelling the winger as ‘the biggest failure in Premier League history’.