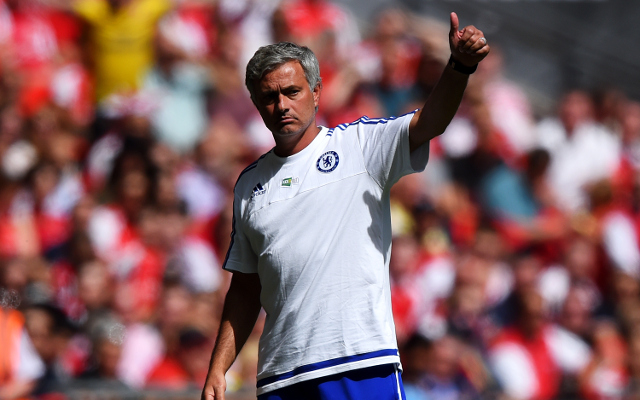 Chelsea are reportedly working on three superb deals worth around £65.5m in total, all of which could be completed by the end of this week.

The Blues already have one of the best squads in Europe, but Jose Mourinho is ready to get his chequebook out again for a trio of new arrivals to strengthen in a number of key positions.

Reports suggest these are the three players Chelsea are making progress on signing: 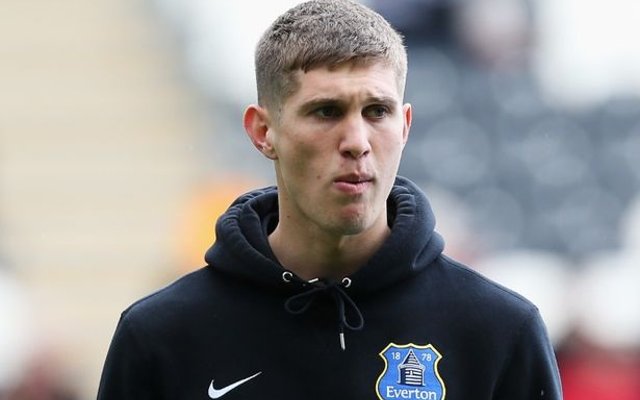 In a move worth roughly £30m, it looks increasingly likely that Chelsea will end up signing Everton centre-back John Stones ahead of rivals Manchester United this summer.