Just as Manchester United‘s third kit was snapped at an Adidas store in Dubai earlier this week, photos have emerged of the Red Devils’ away kit on sale in Oslo, Norway.

The Premier League giants have been agonisingly slow in releasing their new Adidas kits – which mark the end of their 13-year partnership with Nike and the beginning of their record-breaking £750m 10-year deal with the American brand’s rivals.

United supporter @CheGiaevara tweeted these images of the away jersey available to purchase in Norway: 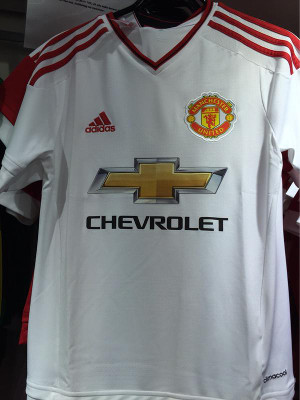 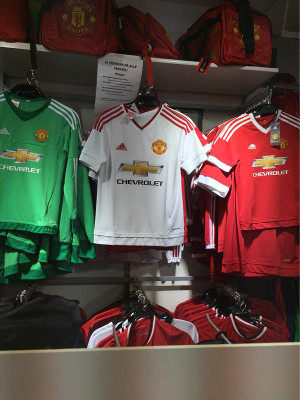 The Red Devils released their home jersey on August 1st, and with images suggesting that their away and third kits are on sale overseas, their unveiling is expected soon.

They host Tottenham Hotspur at Old Trafford for their opening game of the Premier League season, and will don the Adidas kit for the first time having donned Nike throughout their pre-season preparations.