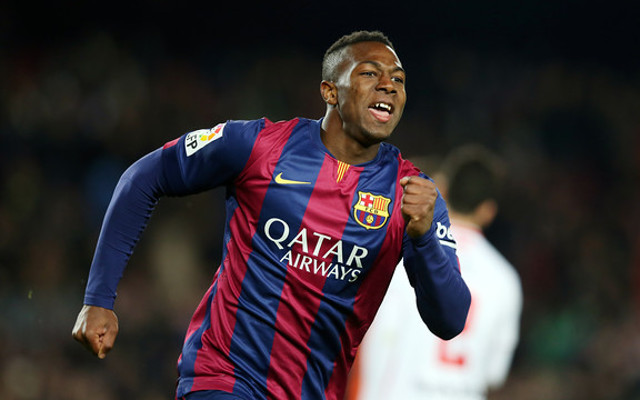 The Merseyside club are also keen to sign Barcelona youngster Adama Traore. The Blaugrana are willing to let the 19-year-old leave for £4.2 million according to the Metro.

The forward has only played four games for the first team at the Nou Camp, but is highly rated after coming through the famed La Masia academy. Aston Villa and Stoke were keen to sign the forward, but Liverpool seem to have beaten them to the punch.

The Spain Under 19s player is unlikely to start straight away at Anfield if he signs, with Coutinho and Firmino both more accomplished at a senior level. However, the Reds would be able to get one of the best teenagers in Europe for a cheap price, and he could develop in to one of the best players at the club.