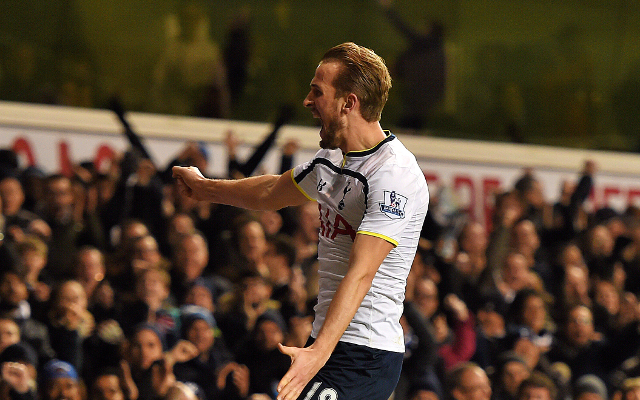 Having landed big names like Raheem Sterling and Fabian Delph this summer, Manchester City could keep trying to strengthen their homegrown quota, with these English stars the ideal players to come in and add some quality… 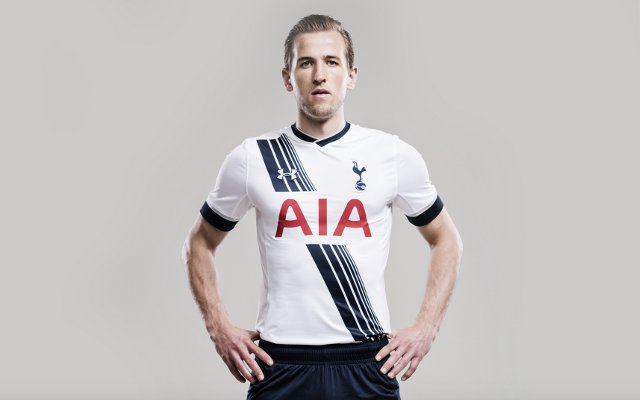 Linked with a stunning £40m move to Manchester United, City should also be trying to sign Tottenham star Harry Kane this summer, with the England international undoubtedly an upgrade on the likes of Wilfried Bony and Edin Dzeko.