A world class defender wanted in a £36m move from Valencia, Nicolas Otamendi should be brought in in the coming weeks after months of speculation that he’s United’s top target for that position.

Moved into the centre this season, Daley Blind could be the first choice to partner Otamendi in a new-look back four.

In the deepest midfield role, defensive ace Morgan Schneiderlin looks a great buy from Southampton as he takes a place in the team.

A little further forward is former Bayern Munich man Bastian Schweinsteiger, who is an exciting summer purchase for just £15m. 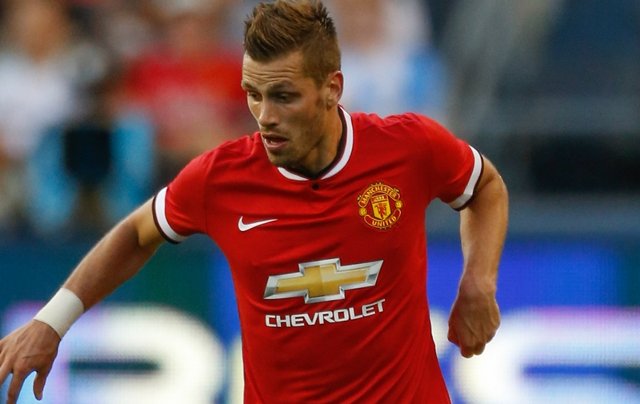