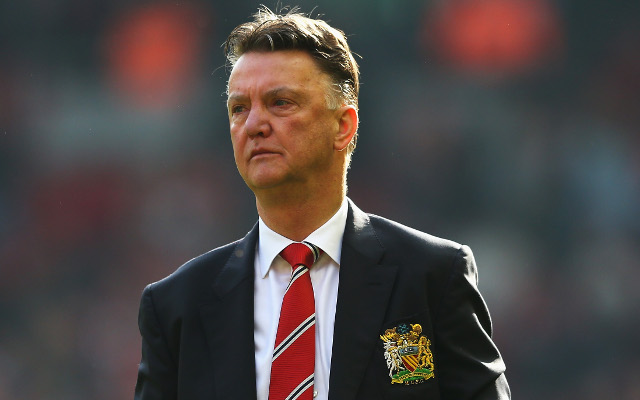 Manchester United look set to confirm the sale of Angel Di Maria to Paris Saint-Germain this summer, with the player tipped to be unveiled today.

The Argentine international, who cost close to £60m when he joined United from Real Madrid last summer, has not been at his best in the Premier League, leading to a quick exit from Old Trafford.

The 27-year-old attacker has already agreed personal terms and passed a medical with the Ligue 1 champions, and the Daily Star now claims an announcement is planned for later today.

PSG have signed a number of the world’s best players in recent times, and they will be hoping Di Maria can have a similar impact if he regains his best form.