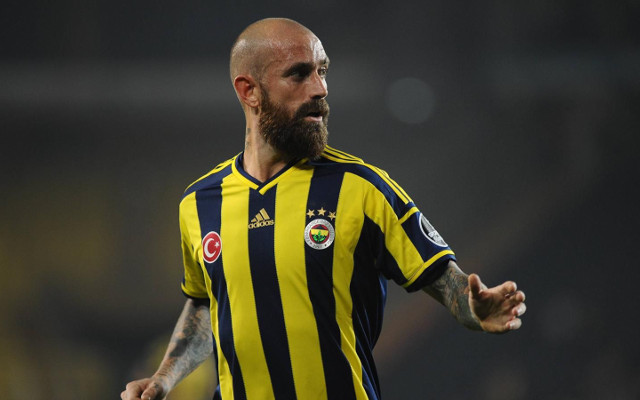 Tottenham Hotspur could be closing in on the signature of Raul Meireles, with talks set to take place today.

According to Italian journalist Gianluca Di Marzio, the Portugal international is a surprise target for Spurs this summer, and the north London outfit are negotiating with the former Chelsea and Liverpool midfielder.

Di Marzio claim that Tottenham will meet with Meireles’ agent today to discuss a possible move to White Hart Lane.

It’s stated that Mauricio Pochettino, the Spurs manager, is desperate to add to his squad before the window closes, and has etched Meireles’ name on his wish list.

The 32-year-old spent one season at Anfield before spending another single campaign at Chelsea – in which time he helped the Blues to lift the FA Cup and the Champions League.

He joined Fenerbahce in 2012, but looks set to leave the Turkish giants this summer.

A return to the Premier League is under discussion.