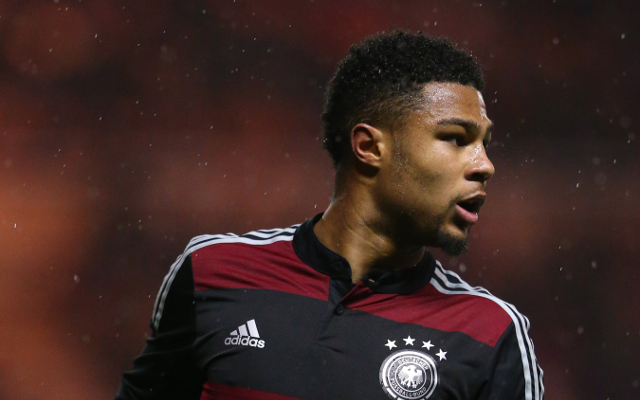 The 20-year-old, who made just one appearance as a substitute for Germany during the Euro U21 tournament earlier in the summer, missed the entire 2014-15 campaign as he recovered from a serious knee injury sustained in the previous season and it’s been well over a year since his last competitive game for the club.

However, he is held in high regard by Gunners boss Arsene Wenger, who is keen for his starlet to head out on-loan in order to build up his match fitness and gain much-needed top-flight experience.

It’s understood that Gnabry will join the Baggies temporarily until January and there will be an option for the deal to be extended until the end of the season.