An extensive list of the top 100 Premier League players ahead of the new season.

Impressive in his first season in the Premier League last year, West Ham left-back Aaron Cresswell is 100th on the list.

Underrated by some, Manchester United centre-back Chris Smalling needs more consistency to climb up these rankings.

Not yet at his best in English football, Marcos Rojo is a promising talent who should improve.

A new signing this summer, Portuguese right-back Cedric Soares impressed at Sporting Lisbon and should do well for Southampton.

SEE ALSO:
Find out the world’s richest footballers in 2015!
Best wingers in the world – Hazard & Bale in our top 20!
Fifa 16 young players set for a ratings increase, including Pogba!

A hugely promising young talent, Everton’s John Stones can go on to become one of the best defenders in the Premier League.

Strong in his first season in England, the West Ham midfielder has the potential to be a key player for the club again this term.

A commanding box-to-box player, Moussa Sissoko needs to be more consistent and could also benefit from a move to a bigger club.

Now a regular for Arsenal, the Spanish right-back is a top young talent who should keep on improving this season. 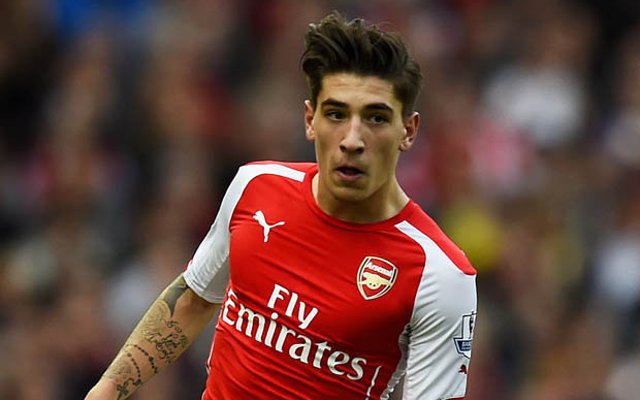