Linked with an £8m move to the likes of Arsenal, Liverpool, Manchester United and Sevilla, Juventus striker Fernando Llorente may be slightly past his best, but looks a real bargain buy and a player who could fit in superbly in the Premier League.

On the move for possibly as little as £18m, that looks an amazing price for a potentially world class winger with a great scoring record, who’s won it all in his career with Barcelona and Spain. 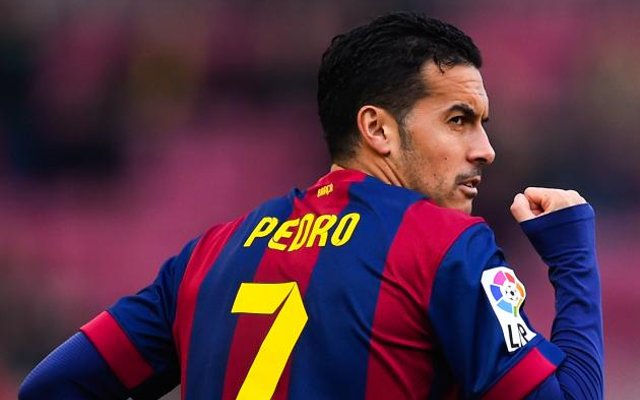