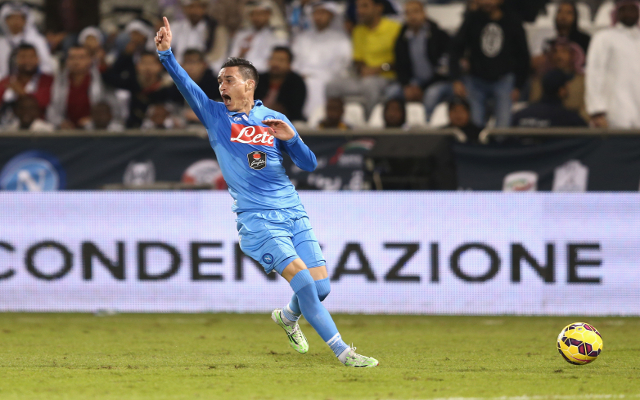 Manchester United could provide Chelsea with competition for the signing of Napoli winger Jose Callejon this summer, according to sources in Spain, with the Red Devils considering the former Real Madrid man as an alternative to Barcelona’s Pedro, who may be too expensive at £23m.