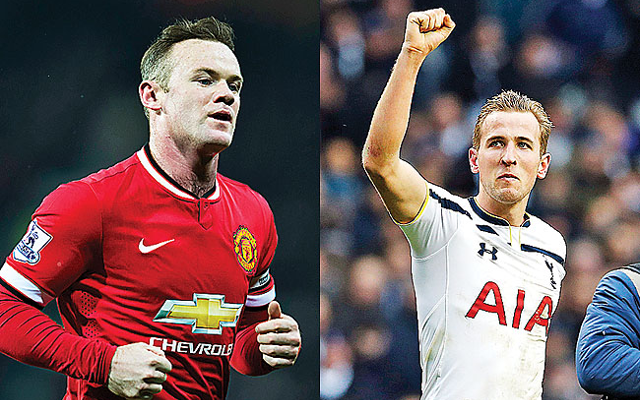 A look at a Manchester United and Tottenham combined XI, with surprise as the north Londoners come out on top…

With David de Gea already basicaly out of the door, there’s no doubt Tottenham goalkeeper Hugo Lloris comes out on top against Victor Valdes and Sergio Romero.

A fine signing at right-back, Manchester United new-boy Matteo Darmian looks comfortably ahead of Spurs’ options such as Kyle Walker in that position.

Based on last season’s form, Danny Rose is certainly a better performer at left-back right now than United youngster Luke Shaw, who still has much to prove after his big-money move to Old Trafford. 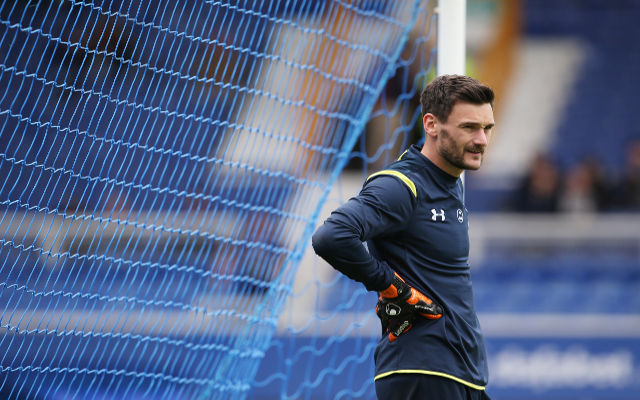