The Reds have already had a busy summer, but are reportedly working on deals to spend even more money late on in the transfer window, with moves for some big names also being eyed by their biggest rivals Manchester United and Arsenal.

The duo are as follows: 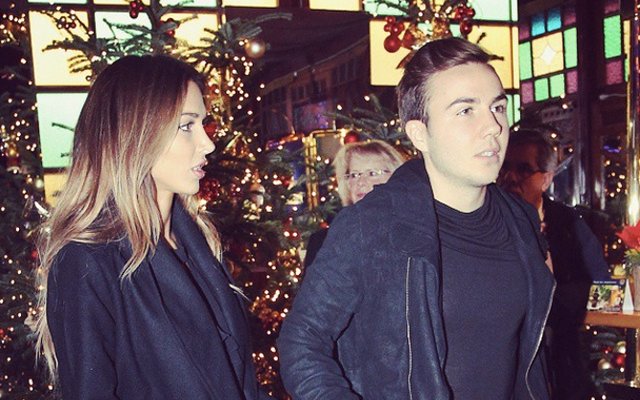 Valued at around £30m, Bayern Munich forward and Arsenal target Mario Gotze can reportedly leave the club for the right price this summer after a falling out with manager Pep Guardiola (via the Metro), leading to interest from Liverpool in an exciting and ambitious deal to further bolster their attack.